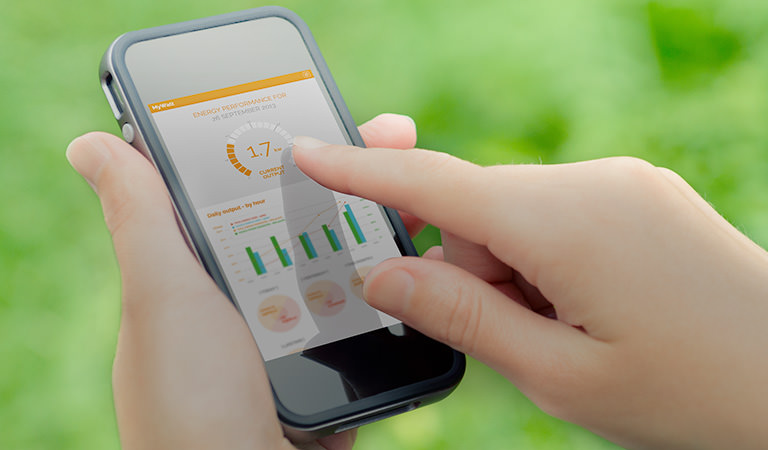 Warming up for Fast Movers

Ms Paradiso said the award represented years of hard work and help from others.

“My husband David and I started this business from our kitchen table and I was initially out of my comfort zone,” she said.

“We had just had our first child and were trying to balance a part-time job with new parenthood and building a new business – it wasn’t ideal.”

“But receiving this honour is fantastic. It’s a testament to our staff, family and friends who helped us get this far.”

“Entrepreneurs make a significant contribution to the economies and communities of South Australia and the Northern Territory,” he said.

“We had a truly impressive field of nominees in this year’s program which clearly demonstrates that entrepreneurial spirit is still alive and well in our region.”

The award winners were presented with their prizes at a gala dinner at the Entertainment Centre last night.

Category winners, the social entrepreneur prize and listed award recipient will represent the state at the national awards in November, where they will compete for the title of 2014 Australian EY Entrepreneur Of The Year.

The national winner will compete in the EY World Entrepreneur Of The Year awards in Monte Carlo in June, following in the footsteps of last year’s Australian winner, Seek’s Andrew Bassat.